No Result
View All Result

Legendary director Hrishikesh Mukherjee or popularly known as Hrishi Daa, was best known for his light-hearted comedy-drama. But his work was not limited to comedy genre only. He made some movies that touched our hearts and made us cry too. Socialwick helps you to buy Twitch followers with ease.

Born on 30 September 1922, in Kolkata, this man crafted some of the masterpieces of all the time of the history of Indian cinema.

On the 91st Anniversary of our beloved Hrishi Daa, here we bring you a list of some of his novel creations that are evergreen and never going to fade away from our minds. Many of his movies are still considered as cult movies of the Indian Cinema.

At a point, we must accept the fact that his movies contained a clean content and the standards of Hrishidaa’s movies are still unmatchable. 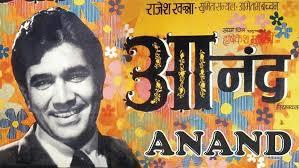 Anand is a story of a terminally sick man named Anand, played by Rajesh Khanna. He knows he is going to die soon but wants to live his life to the fullest and spread Anand (happiness) before he dies. Anand carves a place in our hearts that even after 48 years of releasing this movie, the emotions and the pain of losing Anand are still so fresh in people’s minds.

Chupke Chupke is extremely contrasting to Hrishi Daa’s movie Anand. When Anand had made us cry, Chupke Chupke makes us laugh and giggle at each and every scene. The movie portrays that a newly married couple plays a prank on the wife’s family that takes us through the unforgettable ride of laughter. The movie doesn’t use cheap level comedy to amuse us. Chupke Chupke remains a clean comedy-drama of the legends like Dharmendra and Amitabh Bachchan. And we still don’t know that, “Gende Ka Phool, Phool Hokar Bhi Phool Kyu Nahi Hai”. 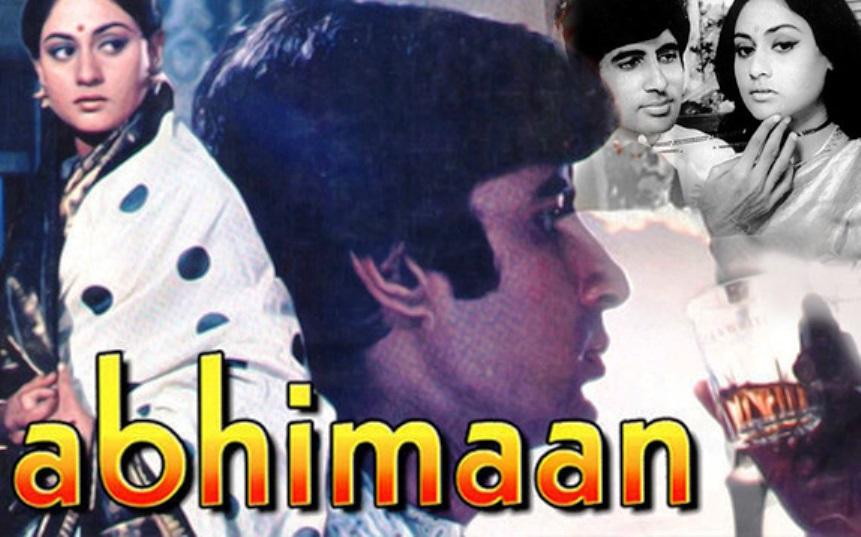 Another heartwarming unusual emotional story by Hrishikesh Mukherjee that brings the problems between husband and wife over the issue of success and failure. It shows how someone’s ego and pride can get hurt when the other one becomes successful. This is another story by Hrishi Daa that makes us weep every time we watch this classic drama, Abhimaan. 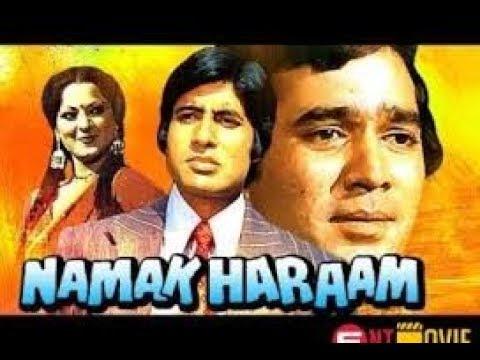 Hrishikesh Mukherjee is very well-known to create the light-hearted movies of that era. But some of his movies made us sad too. Namak Haram is the story of two best friends turning enemies when Somu (Rajesh Khanna) realizes the plight of the workers and goes in their support against Vicky (Amitabh Bachchan). The story has a serious plot that takes us through the ups and downs of friendship.

Hrishikesh Mukherjee invested in a brilliant actor when he picked Amol Palekar for the roles of Ramprasad and Laxmanprasad a fake duo created to fool Utpal Dutt and then starts the roller coaster ride of comedy and laughter.

Guddi aka Kusum is the girl who is fascinated by the superstar Dharmendra and doesn’t want to live in a real life. Hence her family teaches her a lesson with the help of Dharmendra and make her realize the realities of life. This simple plot and the simple story won many hearts.

Bawarchi is another light-hearted drama that tickles our hearts through a simple yet delicious story of a house-cook who not just cooks tasty food but also cooks the delicious relations of a broken family.

Rajesh Khanna grabbed the BFJA Awards for Best Actor (Hindi) for his role of a cook.

The role of Khoobsurat means beautiful, which was played by the legendary actress Rekha and made her win the  Filmfare Best Actress Award for her role as Manju Dayal. Manju is a bubbly girl who enters the super disciplined house of her sister’s mother in law. And the bubbly notorious Manju lets everyone learn that rules are meant to be broken.

This movie was loosely a sequel of the cult comedy-drama Gol Maal. This movie was having many of the actors from the previous movie and even their names were resembling. Though this movie was not as successful as Gol Maal, it still remains one of the best movies of Hrishikesh Mukherjee and Amol Palekar.

And the duo Ram Prasad – Bhavani Shankar played by Amol Palekar and Utpal Dutt spread their magic in this movie too.

These are some of the most beautiful creations of our beloved Hrishi Daa. Let’s celebrate his 91st Anniversary by watching some of his masterpieces this 30th September.

Hello , I am college Student and part time blogger . I think blogging and social media is good away to take Knowledge

The Evolution of brillstein entertainment

Stuck on connecting to your entertainment experience: A Simple Definition

No Result
View All Result